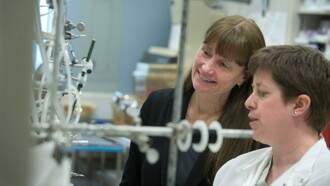 Sandra Davidge, a global leader in improving pregnancy outcomes and long-term health for women and children, is one of four U of A researchers named to the Royal Society of Canada today. (Photo: Faculty of Medicine & Dentistry)

Innovators in women and children’s health, water safety, nutrition and archeology join the ranks of Canada’s most prestigious scholarly institute.

Why some are more susceptible to cardiovascular disease than others, even when taking into account life-modifying factors like smoking and exercise, boils down to developmental aspects that start in the womb, according to a global authority on vascular pathophysiology in the pregnancy complication of pre-eclampsia.

“It sets the stage,” said Sandra Davidge, Distinguished University Professor in the University of Alberta’s Faculty of Medicine & Dentistry and executive director of the Women and Children's Health Research Institute.

“It's an evolution of a chronic disease. For instance, susceptibility for cardiovascular disease can actually start in the womb.”

Davidge’s lab was one of the first to show that this low oxygen supply to the fetus has an impact on their cardiovascular health later in life, dramatically reducing the heart’s ability to withstand secondary stressors.

“Now, in our experimental approaches we can treat the placenta and come up with improved outcomes later in life,” she said. “Pregnancy is not just about nine months—it impacts both the mother’s cardiovascular health later in life as well as her offspring; thus the population as a whole benefits from our focus for improving pregnancy outcomes.”

Being a global leader in improving pregnancy outcomes and improving the long-term health of both mother and child has paved the way for Davidge to be named to the Royal Society of Canada (RSC), the country's oldest and most prestigious scholarly institute.

Joining Davidge as part of the 2021 class of RSC fellows from the U of A is environmental toxicologist Xingfang Li. In addition, health researcher Carla Prado and archeologist Kisha Supernant have been named to the society's College of New Scholars, Artists and Scientists.

Davidge noted she is proud the work being done in her lab is recognized and supported by internationally renowned scientists in both the cardiovascular field and pregnancy research field.

“My research area in women and children’s health is often under-represented and its broader impact on society is not always appreciated,” she said. “Thus, this recognition by the Royal Society of Canada elevates the importance of this research as a whole.”

Over 20 years, Xing-Fang Li, Canada Research Chair in Analytical and Environmental Toxicology in the Faculty of Medicine & Dentistry, has devoted herself to research and innovation that contribute to water safety and environmental health. 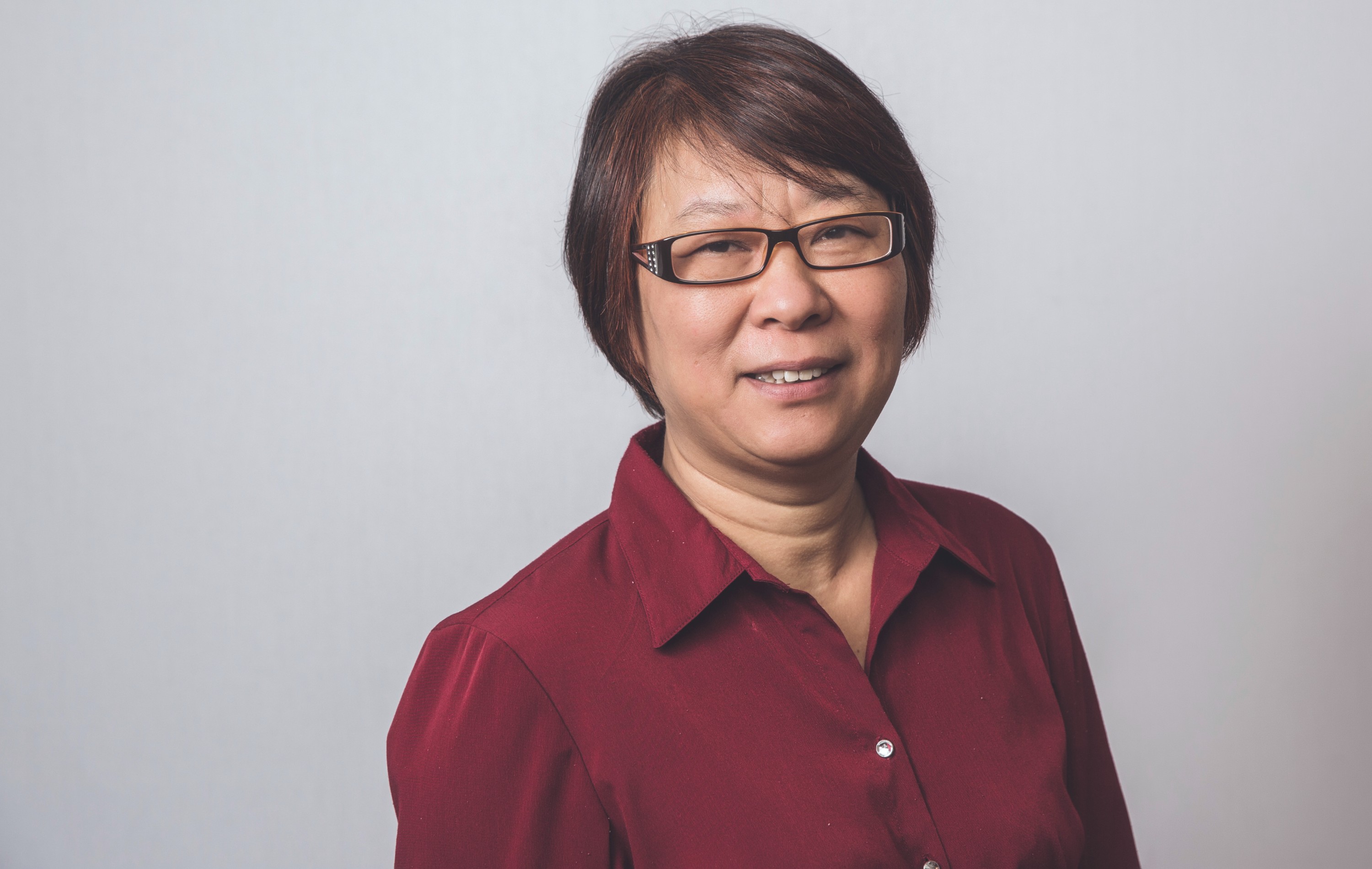 Xing-Fang Li has had a profound impact on water safety and treatment as both a researcher and a mentor. (Photo: Faculty of Medicine & Dentistry)

Her lab has created sensitive techniques that enable detection of chemicals and microbial pathogens in water, identified new classes of chemical compounds in water, studied how they are formed and assessed potential health effects, all of which have enhanced innovation in water treatment and water safety.

Besides a safe water supply, Li’s multidisciplinary research program has trained the next generation of toxicologists.

“I am privileged to have mentored more than 100 students and post-doctoral researchers who are making great contributions in Alberta, Canada, and around the world by dedicating their knowledge and skills to teaching, research and innovation in academia, industry and government sectors.”

Half of people with cancer have low muscle mass when they are diagnosed, but this is hidden by body weight. Carla Prado, nutrition researcher in the Faculty of Agricultural, Life & Environmental Sciences, and Campus Alberta Innovates Chair in Nutrition, Food and Health, discovered that low muscle mass is present for all cancer stages and types, but is only detectable by measuring body composition. 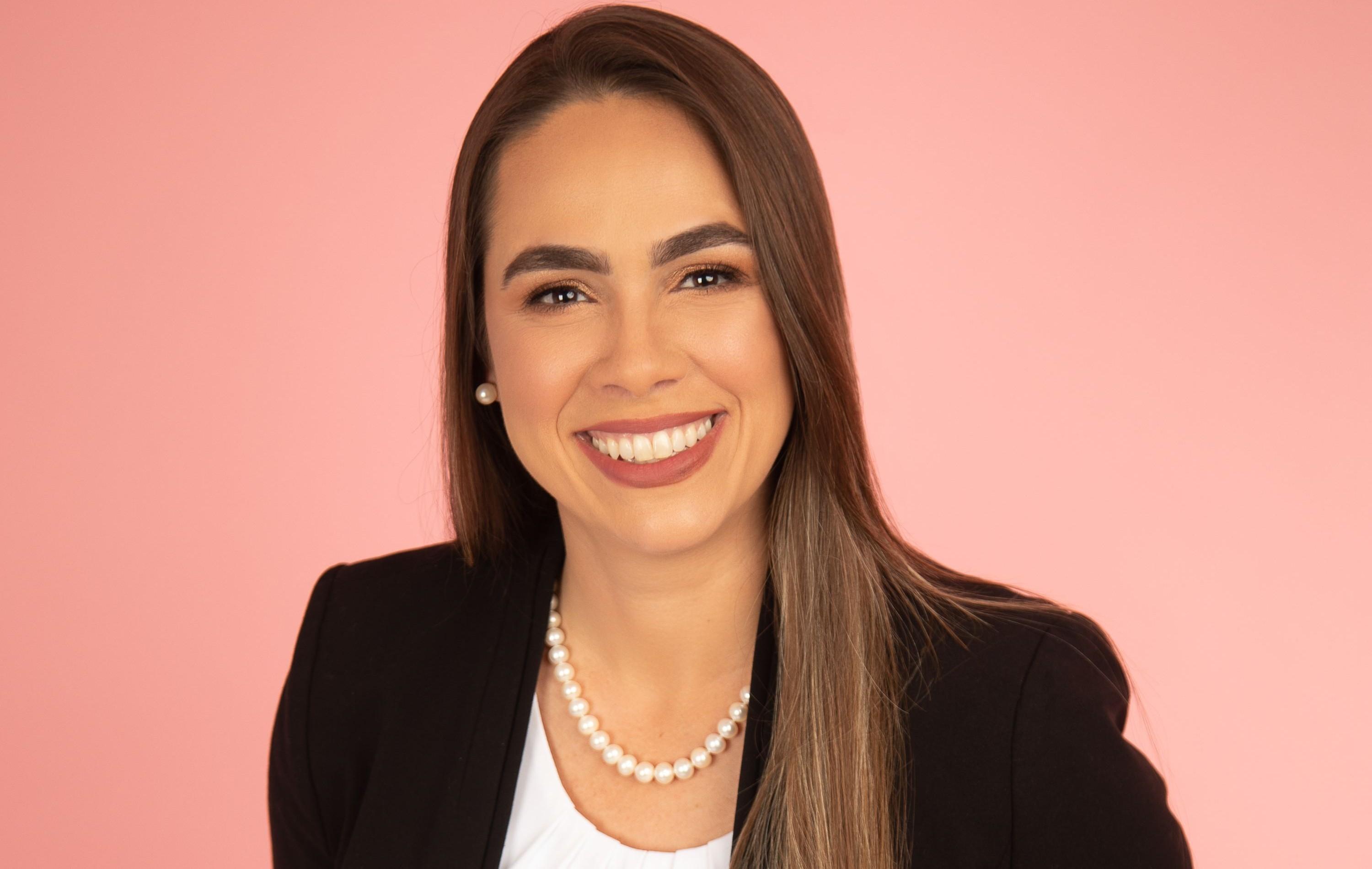 Carla Prado, whose research focuses on the relationship between muscle mass, nutrition and cancer survival, was named to the Royal Society of Canada's College of New Scholars, Artists and Scientists. (Photo: Faculty of ALES)

“Low muscle mass leads to disability, cancer recurrence, treatment delays or discontinuation, surgical complications and reduced survival,” said Prado, who is also a member of the Cancer Research Institute of Northern Alberta and the Alberta Diabetes Institute. “Because abnormalities in body composition alter people’s nutritional needs, it is important to explore how energy needs change with body composition.”

Prado, who directs the Human Nutrition Research Unit, the largest research and training facility in Canada for the study of body composition assessment, showed that current recommendations for energy intake only meet the needs of half of people with cancer, which can cause unfavourable weight and muscle changes.

“Preventing and treating low muscle mass can avoid complications and improve overall health,” said Prado, who is also a member of the Women and Children's Health Research Institute.

She added, “I have always had an amazingly supportive environment, which allowed my research and leadership to thrive. I feel incredibly grateful for this distinguished recognition and that it can be used for putting the spotlight in the nutrition field in our nation.”

As the first Métis person to practise Métis archeology, Kisha Supernant, an anthropology professor in the Faculty of Arts, said she is privileged to be at the centre of a push to explore ways for archeologists and communities to build collaborative research relationships.

“I'm shaping that field and contributing broadly to Indigenous archeology and how we integrate Indigenous ways of knowing and being into archeological practice in Canada and beyond,” said Supernant, who is the director of the Institute of Prairie and Indigenous Archaeology.

Her work—using remote sensing technologies to locate and protect unmarked residential school burial sites at the request of First Nations communities in Alberta and Saskatchewan—has never been more important than it is now.

In 2012, Supernant founded the Exploring Métis Identity Through Archaeology (EMITA) project, which was the first academic research focused on Métis archeology. She also works with Tsimshian Nations of Metlakatla and Lax Kw'alaams in British Columbia to do archeological projects near Prince Rupert.

Supernant said she is honoured to be held in such regard and appreciates the forward-looking nature of the College of New Scholars, Artists and Scientists.

The fellows and new scholars will be inducted to the RSC at a ceremony later this year.